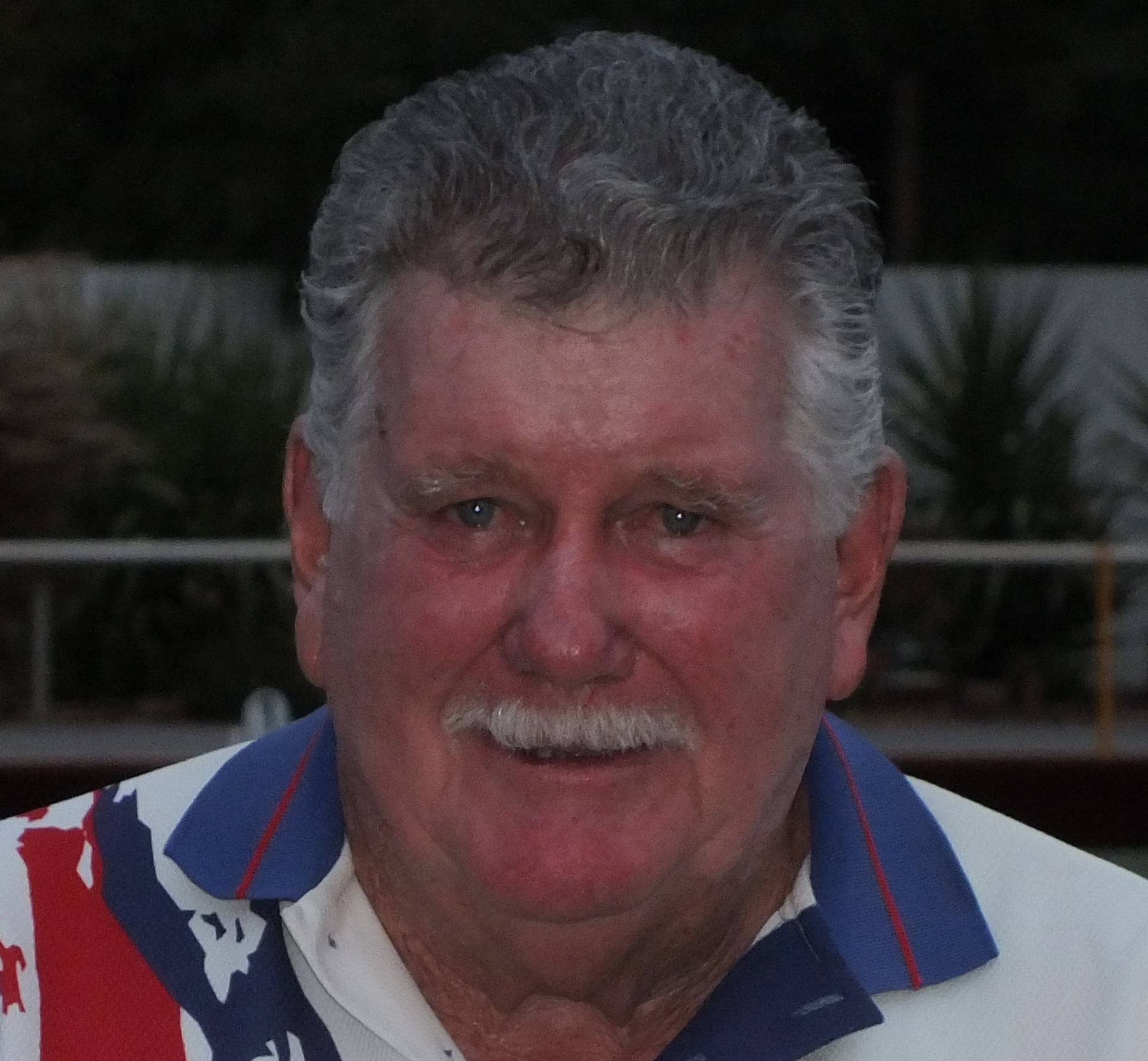 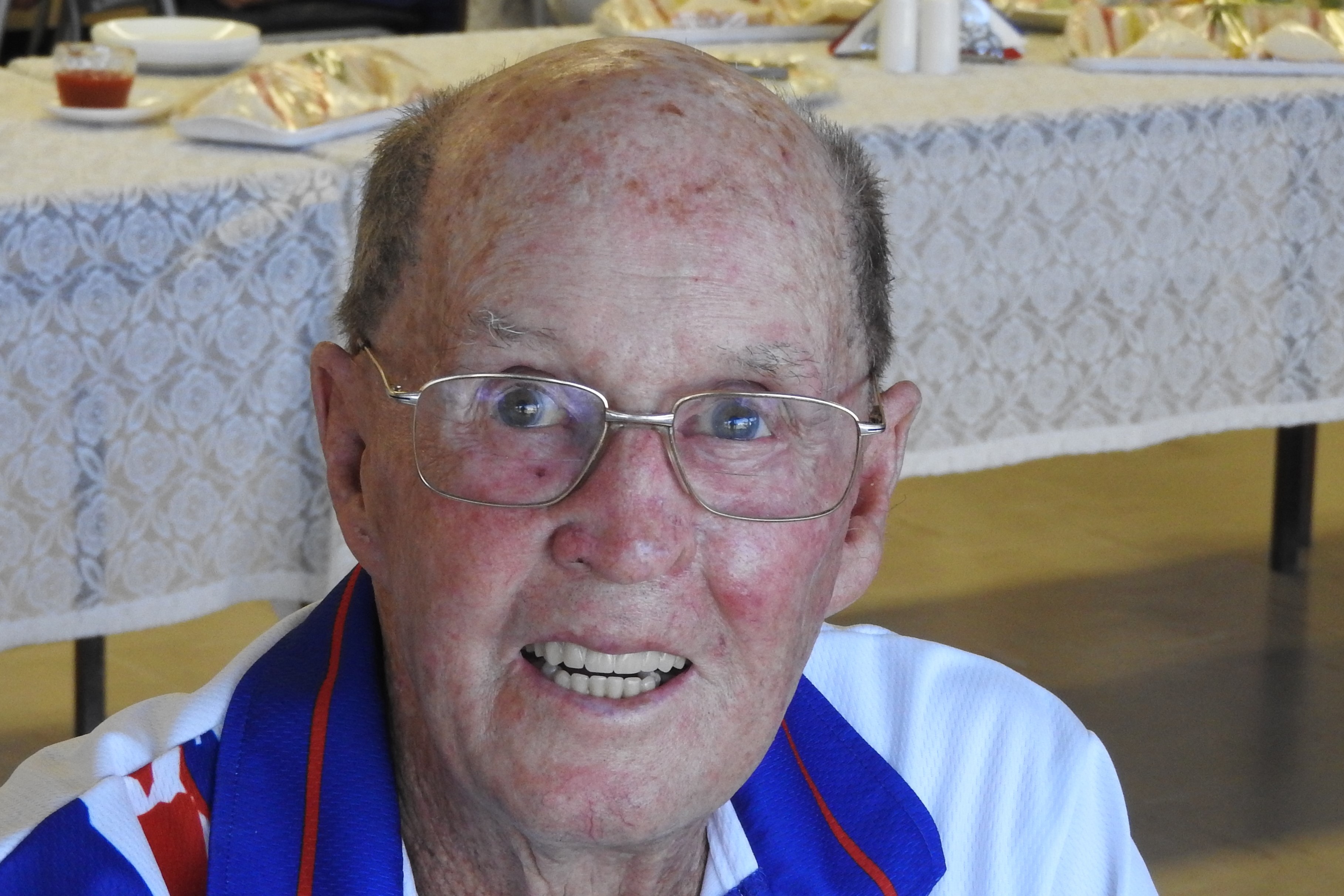 Life member, Club President, long time Green Keeper, overall Mr Handyman and still a valuable player who to date has notched up in excess of 559 games. There is nothing this man hasn't done for the BHAS Club. In 2013/2014 Doug was announced as the "Administrator Of The Year" at the annual Port Pirie Sporting Association Awards.  Having served a total of 6 years as President he was a driving force and leader of the team which investigated the installation of the new green. During 2013 the Club celebrated its Diamond Jubilee and the club replaced one of its 2 grass greens with a synthetic carpet surface.  In October 2018  after many years of hard work as resident greenkeeper, handyman and player of the club Doug was honoured when the new synthetic turf was named "The Doug Ahola Green". 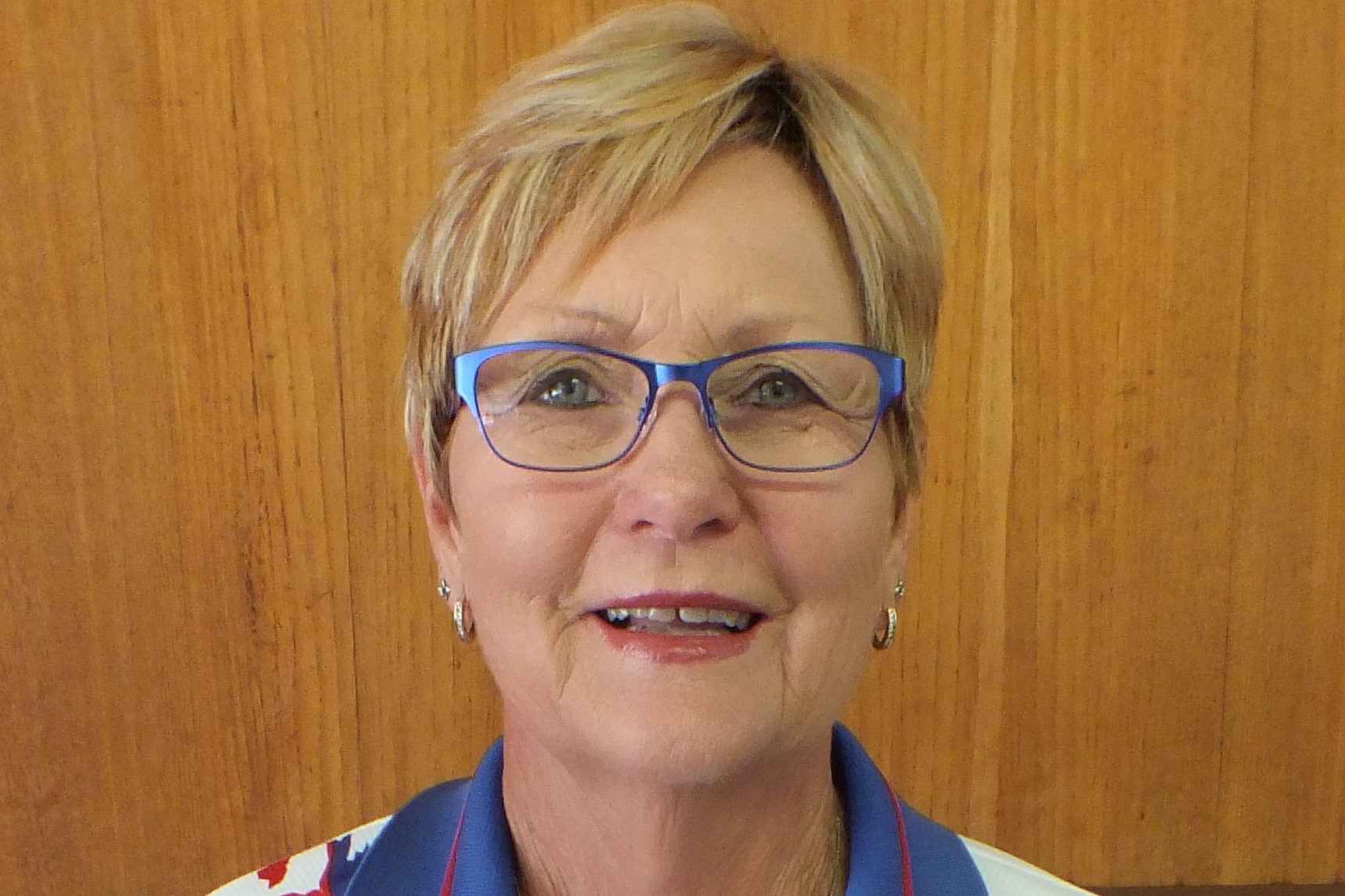 Maxine has been a strong advocate for the BHAS Club, a resilient and valuable player and administrator for numerous years. She has set a lot of milestones in her bowling career skippering the BHAS Ladies Bullock side to numerous pennant wins, winning six Club Single titles, three times North Western Ladies Singles Champion, twice Region 3 Champion of Champion. She has been a nominee for the Port Pirie Sportsperson of the year and a Round Robin and Prestige Medley skipper for many years, the Region 3 team winning this title in 2015/2016. She has won numerous club and regional events as an individual and as a member of various team combinations and set a new milestone in 2017 when she became the first women President of the BHAS Bowling Club in 65 years. 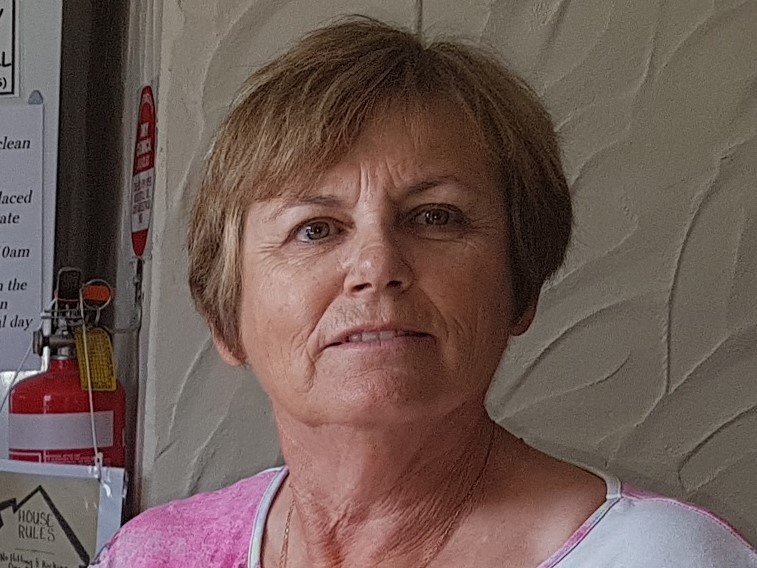 Judy has been a consistently successful player for the BHAS Bowling Club for around 20 years. Judy's consistency at such a high standard saw her selected in the SA State Test Series in 2015/2016 and 2016/2017. Judy's achievements are too many to list but has won the Women's Singles Championship nine times and runner-up four times. She along with Maxine have skippered the BHAS Ladies Bullock side to numerous pennant shield wins . Judy also has won numerous club and regional events as an individual and as a member of various team combinations. She was crowned the 2016 Port Pirie Sportsperson of the year and also skippered in the Round Robin and Prestige Medley teams. In 2015/2016 the Region 3 team winning this title and Judy's team winning title of best rink not losing a match. In 2018/2019 and 2019/2020 Judy again skippered in the Round Robin with her team being in the top four of the best rink for the week.

The Bowling Club was founded by the Broken Hill Associated Smelters proprietors of the Lead Smelting Works in 1953. The Club joined the North Western Bowling Association in 1954/1955 and has established a remarkable winning culture.

From 1974 to 1985 the club won 12 division one flags consecutively. This record puts the BHAS Club among the most successful in pennants in the State’s history.

The BHAS men have been very successful in Regional Championships and at the Country Carnival winning singles, pairs and fours on different occasions and have had a number of representatives in the North Western Men’s Bowling Association in their Round Robin, Prestige and Kennedy teams.

The BHAS Staff Ladies Section was formed in 1955 and it wasn’t until 1957/1958 that the ladies entered the pennant competition in the North Western Women’s Bowling Association. In 1959/1960 the club won its first pennant and from that point until the present time have won numerous pennant flags.

The ladies have also had a lot of success in Regional Championships and at the Country Championships have played off in finals no less than three times to date.

The club consistently has representatives in the North Western Women’s Round Robin, Prestige Medley and Kennedy Shield teams.

This policy has been introduced following the establishment of synthetic surfaces which needs to be protected from heavy impact. A dump is defined as a bowl that when delivered is likely to cause heavy impact to the bowling surface.

“NO DUMPING” signs are displayed around the club. Preceding all events the Club Spokesperson speaks to bowlers present regarding the Club Dumping Policy. All club members have a responsibility in the identification of bowls dumpers and then informing a Club committee member.

The Club committee members will endeavour to counsel dumpers individually about corrective options in the following sequence:
(a) Offer coaching by a Club Coach
(b) Use of the Bowling Arm/Claw
(c) Use of dumping mats and procedures involved
(d) Failing acceptance of this procedure the Club will be empowered to make the immediate decision to finalise the matter

Reminder that smooth soled footwear is required e.g. bowls shoes.
Sneakers aren’t acceptable as they don’t protect ours and other clubs surfaces.

The Code of Conduct

Members and Visitors have a right to:

Members of and visitors to the BHAS Bowling Club must:

Breaches of the Code of Conduct – reporting and resolution

Breaches of the Code of Conduct are to be reported to any member of the Executive Management Committee.

Any breach of the Code of Conduct will be resolved calmly, with honesty, dignity and as far as possible confidentiality will be maintained.

Where and when required the BHAS Bowling Club, through its Executive Management Committee, reserves the right to make decisions and enforce fair and appropriate measures to resolve a breach of the Code of Conduct.

Any reported breach of the Code of Conduct will be investiagted, discussed and dealt with by the Executive Management Committee by imposing either a reprimand, suspension or revoking of club membership, or in the case of non-club members, banning from the club for a set period of time or for life.

Any breach of State or Commonwealth law shall be referred to the appropriate law enforcement agency.

The sport of lawn bowls has always been seen as a game for Gentlemen.
It has a long tradition and our club is a leader in the game both on and off the green.
Bowls is supposed to be played in the spirit of co-operation at all times and fortunately it is rare that this doesn’t happen.

Treat other bowlers and members as you feel you should be treated.

A list of basic etiquettes of bowls is on the club noticeboard.

This House Policy represents a commitment by licensed Clubs in South Australia to promote the responsible service of alcohol and to provide a safe and enjoyable venue for all patrons.
The following will apply to licensed Clubs and patrons in order to support the House Policy.


2. The Club’s management and staff –

Note: A student card is not an acceptable form of identification

The Executive Management Committee of the BHAS Bowling Club recognises its obligations to provide and maintain so far as is reasonably practicable a safe working environment, safe systems of work, equipment and materials in a safe condition, to protect employees, Club members and visitors against risk to health and safety.

It is the policy therefore of this Club to make every reasonable effort to meet the needs of accident prevention, injury prevention and the promotion of the health, safety and welfare of all employees, club members and visitors to the Club.

All persons in the Club are expected to take all practical measures to ensure a safe and healthy working environment.

The Executive Management Committee will:

BHAS Bowling Club receives data about its website visitors only when such information is provided voluntarily such as when a visitor requests information or a quote or sends us an email.

Night Owls will commence on -

To register please contact the club on 8632 1078 or email the secretary.

Join us in a game of bowls, either socially with night owls or our weekly events pre-season on Tuesday and Friday.

Just phone the club before 12p.m. on the day and enter your name.

Night Owls you can enter with your team or as an individual, our organisers will do their best to ensure you get a game and enjoy the fun.

Alternatively you may want to be a little more competitive in your bowls and play in one of our pennant sides which play on Wednesday’s (men), Thursday’s (women) and Saturday (open gender).

Either way come in and introduce yourself, you will be made most welcome.

Club bowls are available for those not owning same.
Remember smooth soled shoes must be worn “See damage to greens policy”.